Whether you’re a candidate, staff, or supporter, putting up political signs is a staple in a campaign. These signs are usually installed and displayed on yards, private residences, and neighborhoods. Political signs often include the name or photo of the candidate, as well as their slogan or campaign motto. These are designed to grab the attention of voters and passersby.


The Benefits of Using Political Signs in Your Campaign

Using political yard signs for a candidate’s campaign has many advantages. Displaying political signs allows supporters to express their freedom of expression. In addition, signs help supporters leverage the candidate’s campaign momentum and make more people aware of the message and the values that the candidate espouses. To elaborate on this, here’s an in-depth look at the pros of political yard signs

Political signs need to be compelling and attention-grabbing, which is why campaign staff and supporters need to be creative with the design they want to use. An effective political sign is readable, has a short and memorable phrase, and highlights the candidate’s platform well. The staff, supporters, or volunteers

of the candidate also must be strategic in choosing vibrant colors and graphic elements that appeal to voters and passersby.

The content and design elements in a political sign help increase a candidate’s name recognition. According to Melvin Kahn, a political scientist at the Wichita State University, signs “enable the first element to be reached,” which is getting candidates known. He also added that signs that are strategically placed together have a great impact.

Adds Leverage to the Campaign Momentum

Seeing a political sign on lawns around the community adds leverage to the candidate’s campaign momentum. Whether you’re voting for another party, a non-active voter, or simply a passerby, seeing a candidate’s sign repeatedly can make you consider voting for them in the elections.

When a person sees a political sign, it brings out different emotions in people – empowerment, hope, pride, and more. Since people are generally emotionally invested when they see a candidate that upholds the same values as they do, signs echoing the campaign platforms of that candidate can also boost morale among the community. Political yard signs can also spark conversations among peers, neighbors, and supporters.

The Disadvantages of Using Political Signs in Your Campaign

Of course, having election signs set up may also have negative effects. There are instances when these signs could cause inconvenience, trigger disharmony in the community, and incur additional costs for the campaign staff. Here are the cons of political signages.

While emotional investment and community engagement are possible upon seeing a candidate’s sign, it doesn’t necessarily mean that there will be an increase in voter turnout during the elections.

In 2016, Donald P. Green, a professor at Columbia University, and his team of researchers conducted four different experiments on four different campaigns in various electoral contexts. The study, titled “The Effect of Lawn Signs on Vote Outcomes: Results from Four Randomized Field Experiments," showed that there was only 1.7% of voter turnout when political yard signs were installed, and that signs only had a small impact on how many votes a candidate receives.

Although the impact of campaign lawn signs might be small, this percentage could still be significant in elections where the competition is tight.

Since campaign yard signs do not necessarily secure votes for a candidate, they can quickly become an unnecessary expense for the campaign team. While political yard signs are inexpensive, the campaign funds used for printing could sometimes be allocated for other campaigning tactics like setting up an online presence through digital ads, websites, or social media content.

Eyesore in the Neighborhood

Installing too many political yard signs can make a neighborhood or town look cluttered. These signs could also be an obstruction, distraction, or potential visual hazard. For this reason, some communities implement certain regulations to help check and reduce the number of political signages in both public and private properties.

Not all emotions evoked upon seeing political yard signs are positive. Some passersby or neighbors could also feel anger, fear or anxiety when they see signs of candidates they don’t support. Feeling these emotions could also lead to yard sign wars/crimes such as vandalism, displaying hateful messages, or stealing of signs in the neighborhood.

At eSigns, we are experts in preparing campaign materials. We use state-of-the-art printing machinery to produce political campaign signs. We also provide easy-to-use templates, so you can customize political yard signs according to your needs or preferences. 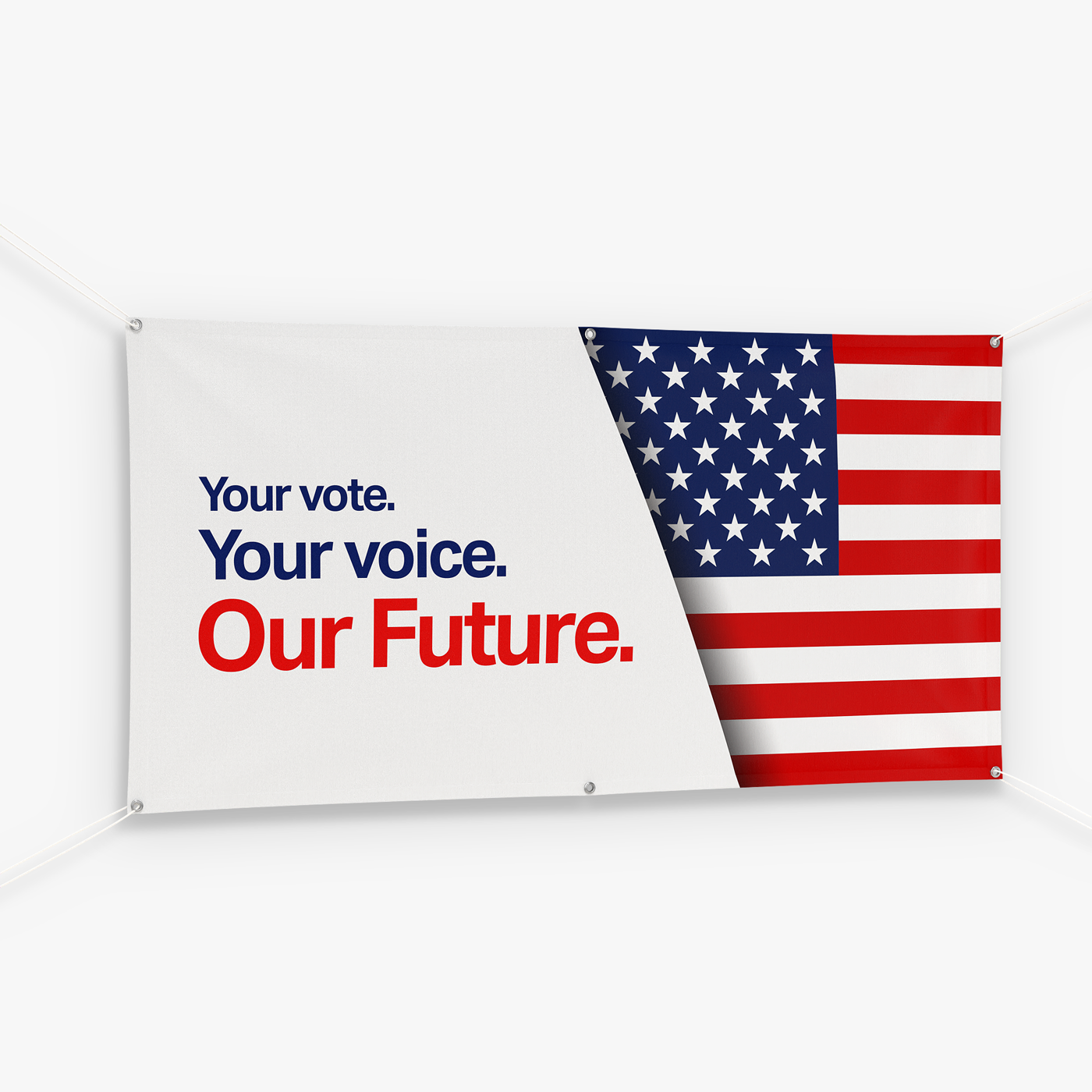 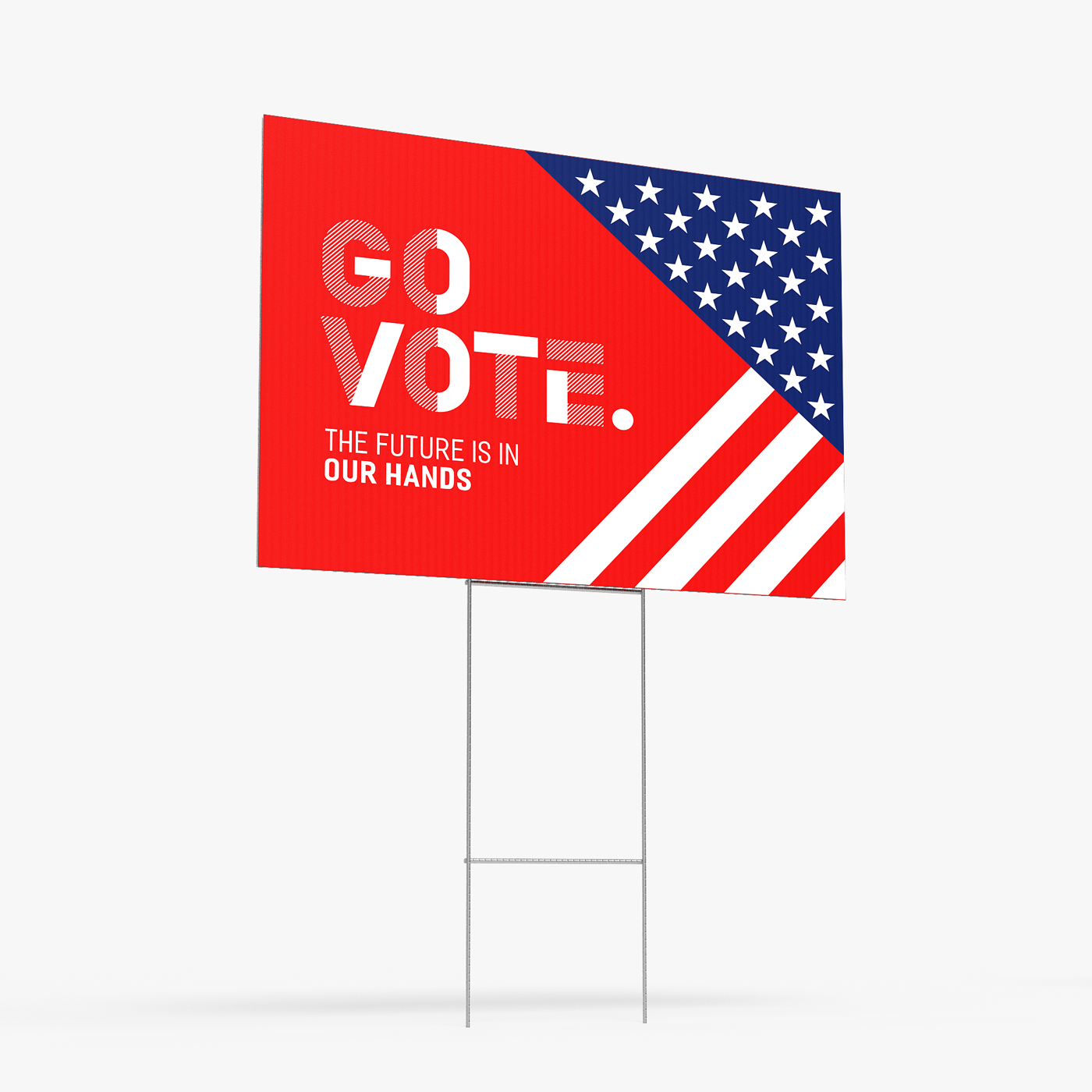 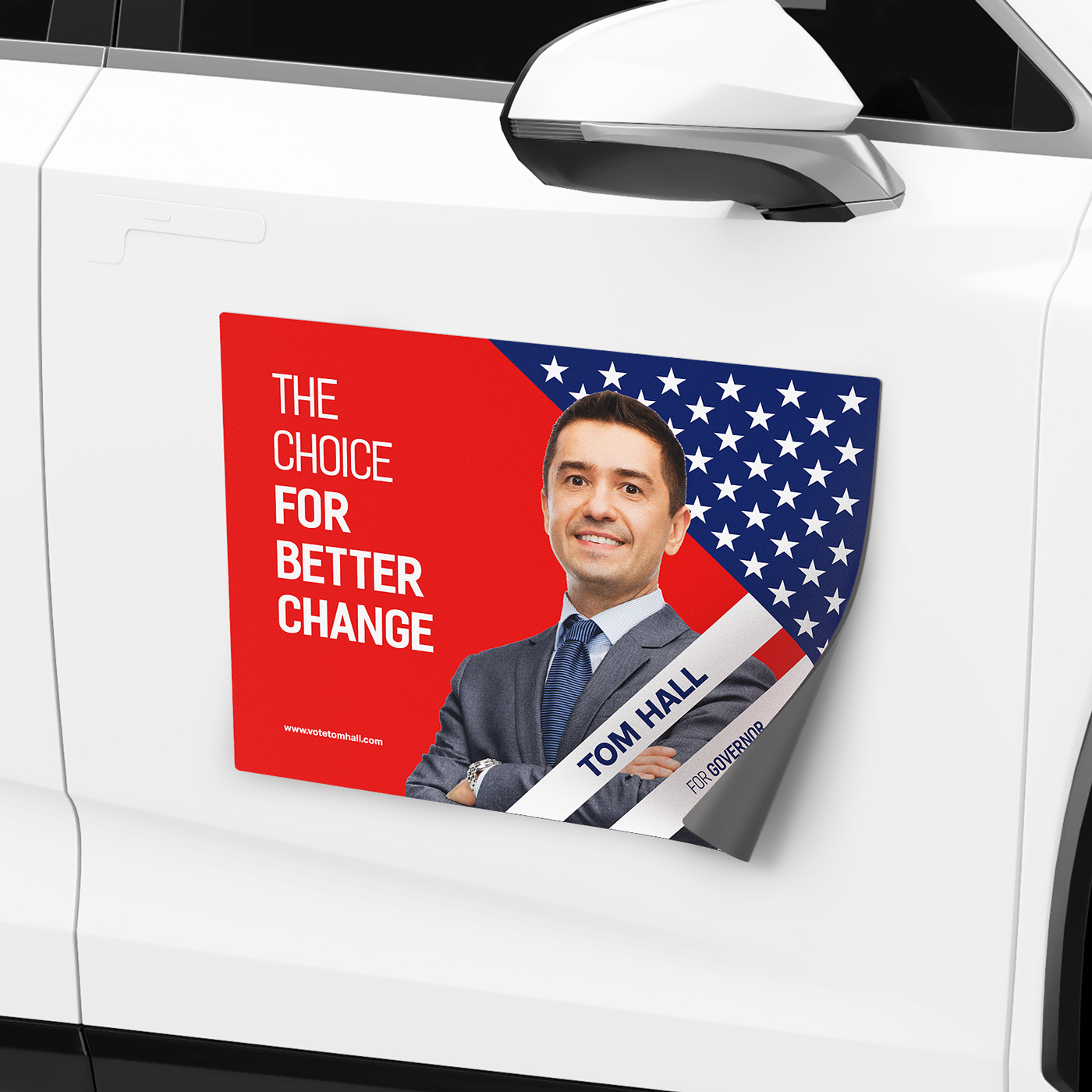 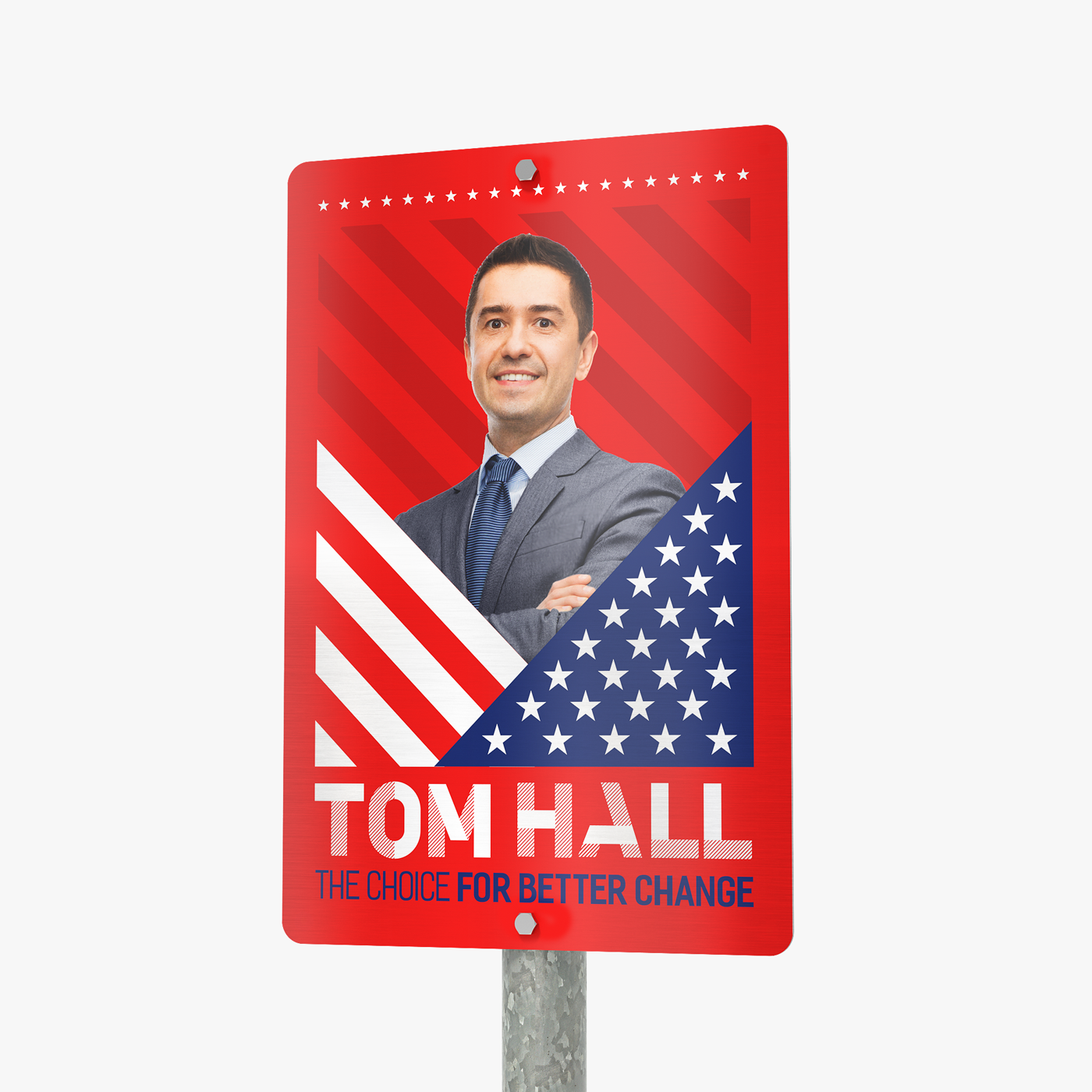